The Sea Explorer features state-of-the-art design and innovation, connecting guests with the magnificent island scenery, and one of the most unique marine habitats in the world. The Sea Explorer will travel daily up the remote north western coast, revealing the secrets of Fraser Island.

Bask in the pristine white sands, turquoise waters and surrounding islands within the Great Sandy National Park. The boat will visit locations such as the idyllic Pelican Banks, Moon Point and a series of secluded, crystal clear creeks.

Once a previously inaccessible part of Fraser Island, the rugged and untamed beauty of the island can be explored, for the first time, directly from Kingfisher Bay Resort. Guests will have the opportunity to swim, snorkel, stand-up paddleboard, kayak and walk the velvet sand coastline. 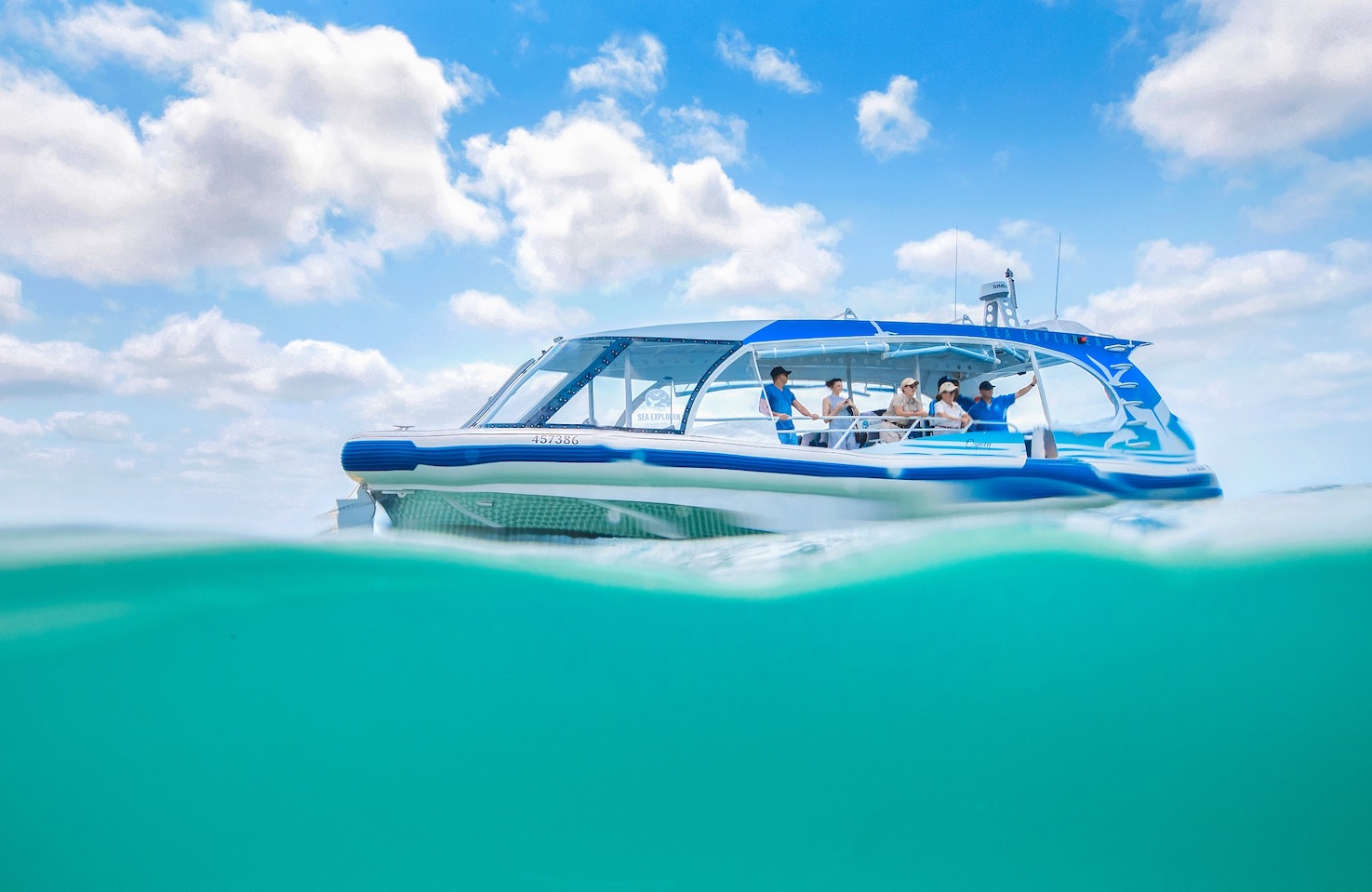 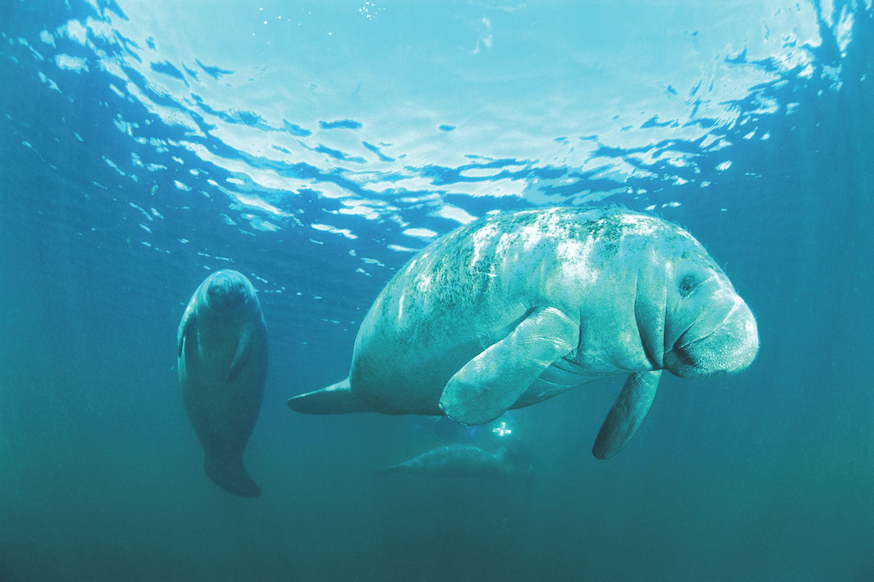 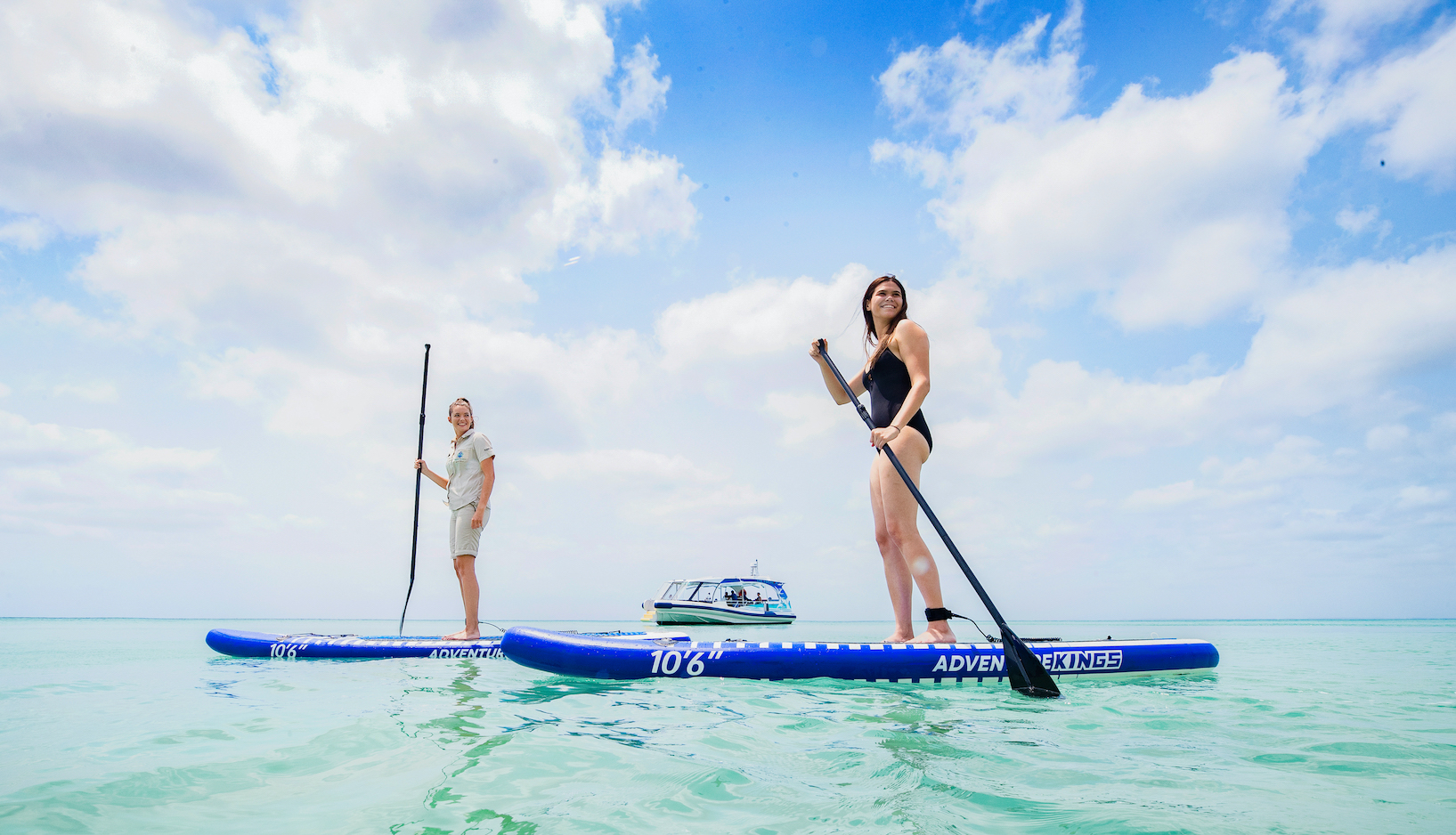 The Great Sandy Region was awarded Biosphere Reserve status by UNESCO in 2009, placing it in the same class as the Galapagos Islands, Central Amazon, the Everglades, and Uluru. The area plays host to a variety of habitats including seagrass, sandflats, mangroves, coral reefs, salt marsh and rocky shores.

This unique habitat also attracts one of the world’s most inconspicuous yet intriguing marine species – the dugong.

“Between welcoming these remarkable species to our shores and to now be officially named a Whale Heritage Site just reinforces how valuable this ecosystem is to our marine life” says Kingfisher Bay Resort Ranger, Cassie Duncan.

With a bachelor’s degree in Marine Science, animal ecologist Cassie is one of the 7-strong team of Ranger guides that accompany Sea Explorer’s expert local skipper on its daily eco cruise, offering interpretation and showcasing the various natural sights and wildlife along the way.

Although sightings of dugong are rare, these mysterious and majestic creatures know how to draw a crowd… even if they’re not around to see it. Between August and October, guests will have the opportunity to scout one of the least inconspicuous creates, the majestic humpback whale. Thousands of these ocean giants migrate through the region each year.

In addition to daily cruises, Sea Explorer operates sunset sessions along the island’s western bay. The experience features an onboard bar with a complimentary beverage and canapes.

About the Author: Chelsea